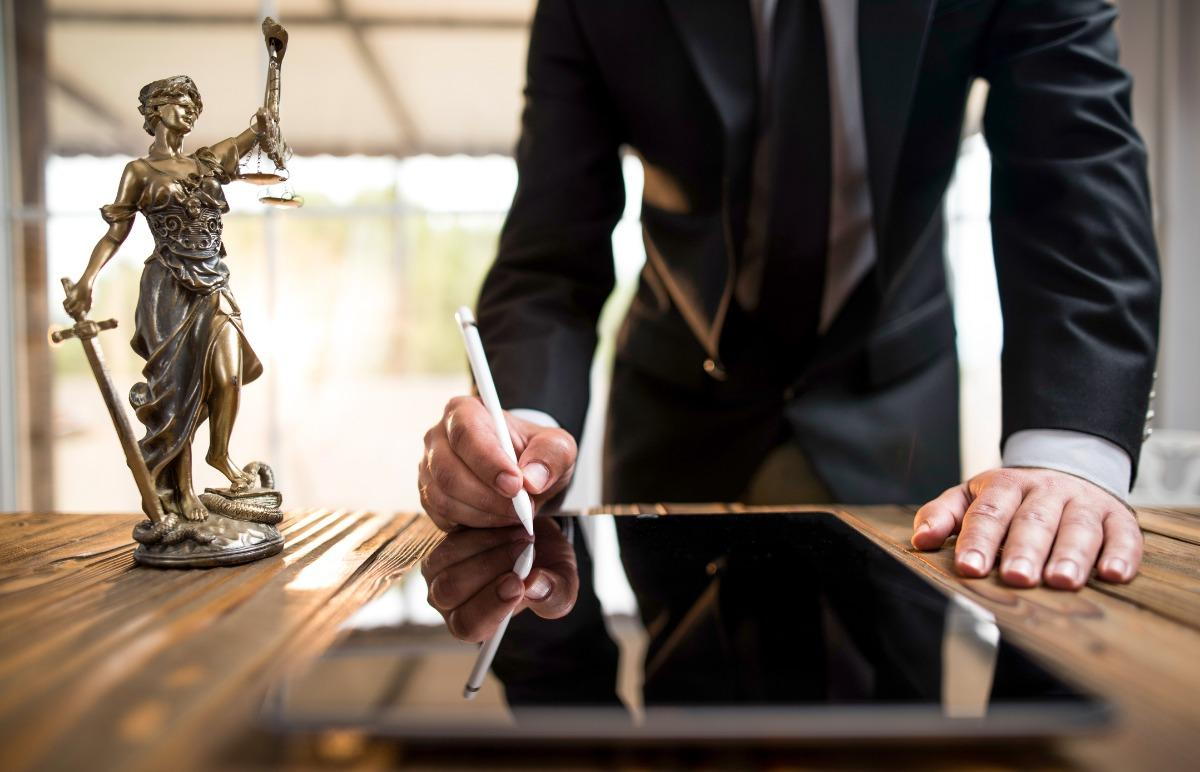 The time to get the result you want is when the contract is being drafted.

In a case decided June 02, 2022, the Nevada Supreme Court affirmed the strong presumption in favor of arbitration where there is a valid and enforceable arbitration agreement.

SR Construction (a general contractor) and Peek Brothers Construction (a subcontractor) entered into a Master Subcontract (MSA) covering the scope of their future work together. The MSA included an arbitration provision but provided a two-prong exception stating that arbitration under the MSA would not be required if (1) the prime contract has an arbitration requirement and (2) the dispute between SR and Peek involved an issue of law or fact that SR
was required to arbitrate under the prime contract.

SR later became the general contractor for a medical center project in Reno. SR and the owner entered into an American Institute of Architects (AIA) Document A-133 Standard Form of Agreement Between Owner and Construction Manager as Constructor where the basis of payment is the Cost of the Work Plus a Fee with a Guaranteed Maximum Price. The AIA A201 General Conditions of the Contract for Construction was also agreed upon between SR and the
owner. Arbitration has long been the default method of dispute resolution in AIA design and construction contracts. Thus, the A-133 (the prime contract) required arbitration.

After SR executed the A-133, it issued Peek a work order under the MSA in the amount of $3,062,000. Peek claimed that changes in the work caused an increase in cost of $140,000.00 and requested change orders to cover those costs. SR forward Peek’s change order requests to the owner who refused to pay them. Peek then sued SR in district court arguing that the arbitration exception to the MSA applied since the A-133 only required arbitration between the
Owner and SR. The trial court agreed with Peek and denied SR’s motion to compel arbitration.

A predictable outcome is a primary goal of all contracts. The key to a predictable interpretation of your contract is careful drafting by lawyers with experience and depth of knowledge. O’Reilly Law Group assists owners, designers, and contractors in drafting custom agreements and in modifying standard form AIA Documents to tailor the standard provisions to each client and each project. It also regularly assists clients in other complex real estate and commercial
contracts.