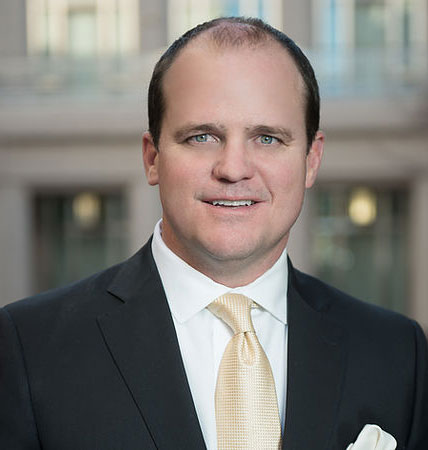 Timothy R. O’Reilly practices in the areas of civil and commercial litigation, including complex business disputes and catastrophic personal injury matters, as well as various transactional matters including, but not limited to, business and real estate transactions, gaming law, and regulatory matters. With this broad range of experience, Tim is a strong and aggressive advocate for his clients, when necessary, through the litigation process. This experience has proven successful in extensive motions practice as well as the jury and bench trials in which Tim has been an active participant.

Tim provides legal advice and representation for selected criminal matters as well as for various administrative law proceedings throughout the State of Nevada including representation of professional athletes in various capacities. In addition, he serves as a Mentor in the State Bar of Nevada’s Transitioning into Practice (TIP) Program, sharing his experience, wisdom and guidance with newly admitted attorneys.

In addition to serving as President of O’Reilly Law Group, Tim was a founding Board Member of Lexicon Bank and currently sits on its Board of Directors.  Like Tim, Lexicon Bank is “Vegas Born,” having been created as a private bank to serve small businesses and customers that wish to have a personal relationship with a banker, not just a building known as a bank.  Lexicon Bank received its FDIC approval in August 2019 and continues to merge its relationship banking with innovation and technology while striving to be the community’s banking partner.

Prior to joining O’Reilly Law Group, Tim worked for the Clark County District Attorney Criminal Appeals Division where he provided responsive briefs pertaining to pending criminal appeals to Clark County District Court, Nevada Supreme Court, and the United States Supreme Court. In addition, he worked for the Nevada Attorney General at the Department of Transportation (NDOT) where he assisted the Litigation Department in pending eminent domain and condemnation matters.